Skip to main content
It looks like you're using Internet Explorer 11 or older. This website works best with modern browsers such as the latest versions of Chrome, Firefox, Safari, and Edge. If you continue with this browser, you may see unexpected results.

Unlike the web, newspapers and magazines have editorial policies and standards that mean what they publish should be of reasonable quality.  Efforts may be made to check the accuracy of articles before they are published, but there may be more of an emphasis placed upon entertaining than informing   Newspapers and magazines can be classified as follows: 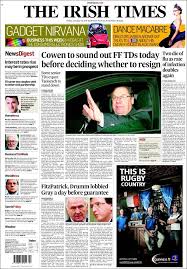 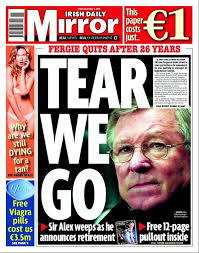 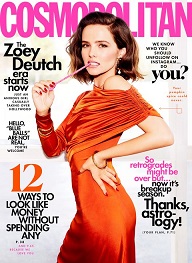 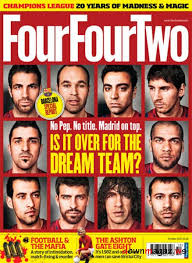 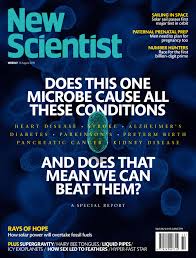 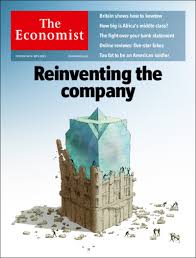 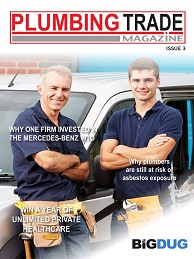 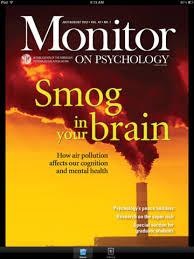 Be aware that even though there's a reasonable guarantee of quality in terms of editorial standards, that may not extend to coverage being fair or objective.  Many newspapers will have distinct political leanings and both what is covered and how it is written may be biased.

Any of these types of publications can be used as information sources, but their use will depend on what you are trying to do.  Newspapers and popular magazines will be good for seeing how a particular (pop culture) topic is treated by the media, while more serious magazines are good for background information and more in-depth coverage.  Trade and professional publications are useful for specialist information.

For example, suppose you were looking at Pokemon Go.  Newspapers and popular magazines would tell you how popular or newsworthy Pokemon Go was at a particular time.  More serious publications might talk about the profitability of Pokemon Go, while a publication aimed at teachers might have articles about Pokemon Go in the classroom.

Advantages of newspapers and magazines