Skip to main content
It looks like you're using Internet Explorer 11 or older. This website works best with modern browsers such as the latest versions of Chrome, Firefox, Safari, and Edge. If you continue with this browser, you may see unexpected results.

As well as defining sources as popular and scholarly, information sources can be defined as being primary, secondary or tertiary - first-hand, second-hand or third-hand. This classification are based on how close the source is to where the information comes from.  This lets you know whether the author is reporting original information or is writing about the work of others. 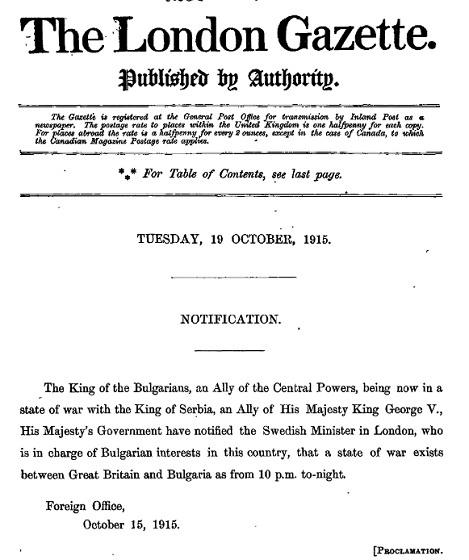 Primary sources are immediate, first-hand accounts of a topic, from people directly involved. Primary sources provide information in its original or purest form, without it having been changed in any way.  Examples of primary sources include: 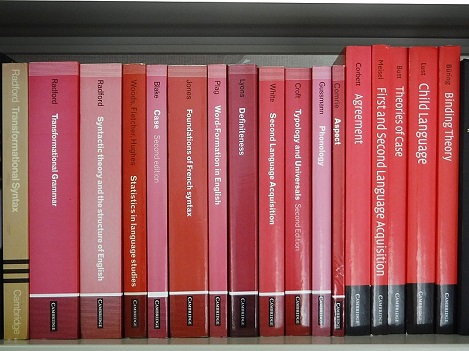 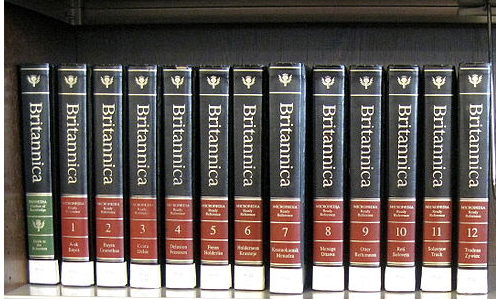 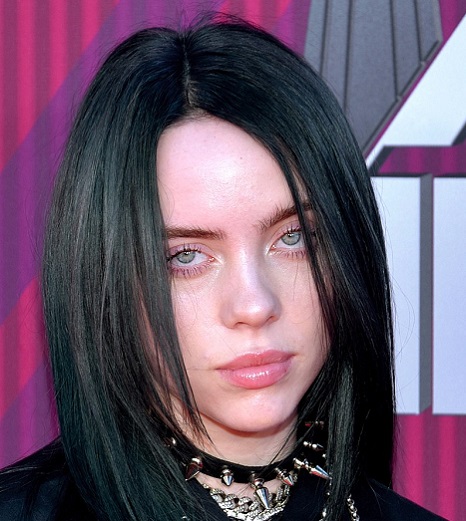 Primary Sources regarding popular singer Billie Eilish might include: